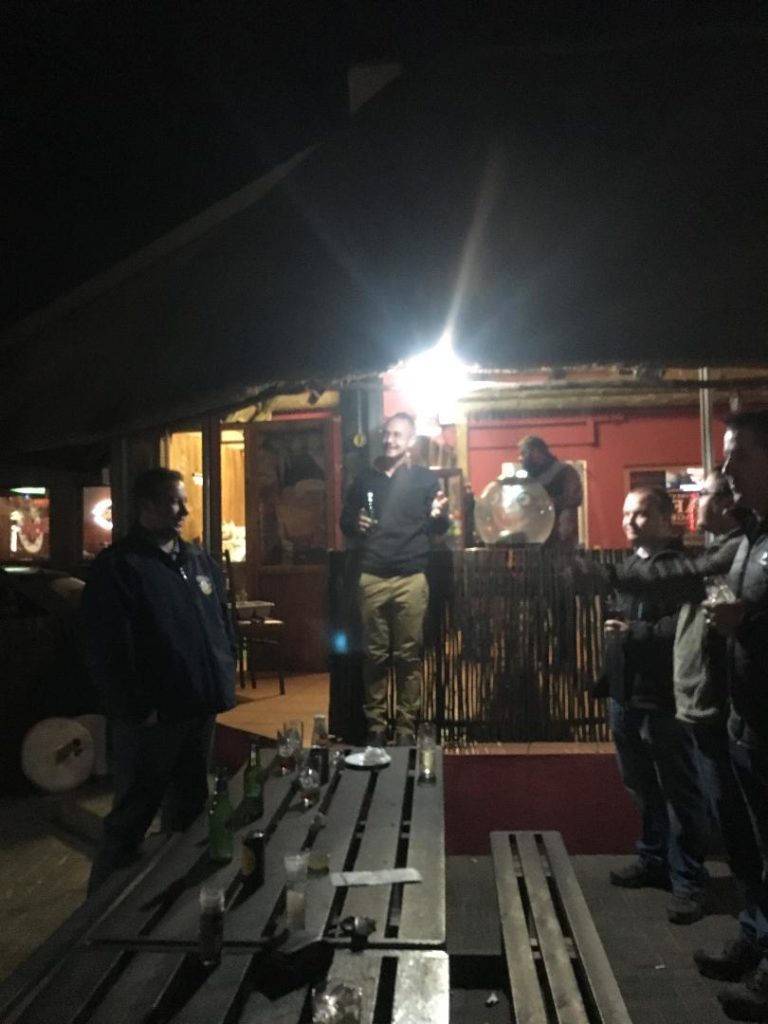 Having to close a Table is never an easy task and not something that an Area Chairman wants to do!

In 2013, during my year as Area Chairman of the Northern Cape, I had the daunting task of closing down Kimberley 5, after which we as Douglas 224 gave numerous attempts to identify potential members to re-open Round Table in Kimberley. Well, on 27th June 2018, three of the existing clubs, around Kimberley made a final attempt to recruit new members. Prieska 161 (Including our Vice Area Chairman, Attie Naude), Douglas 224 and Hartz 186 made their way to Kimberley to meet a few young professional men to discuss the possibility of a re-charter. A night of fellowship and friendship was had by all in attendance and we would like to thank Andreaco le Grange for organizing the “Get Together”. It was great meeting old friends for the first time and being reunited with old friends from days gone by. Great seeing you Christopher Liebenberg!

Watch this space, gentlemen! We truly hope that Kimberley 5 will be up and running soon. 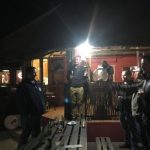 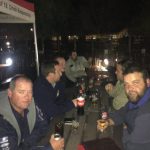 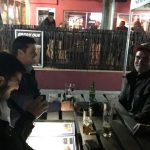 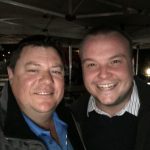 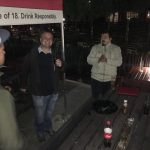 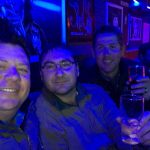 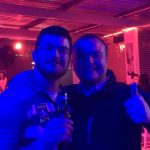 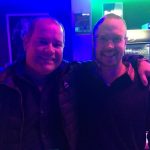